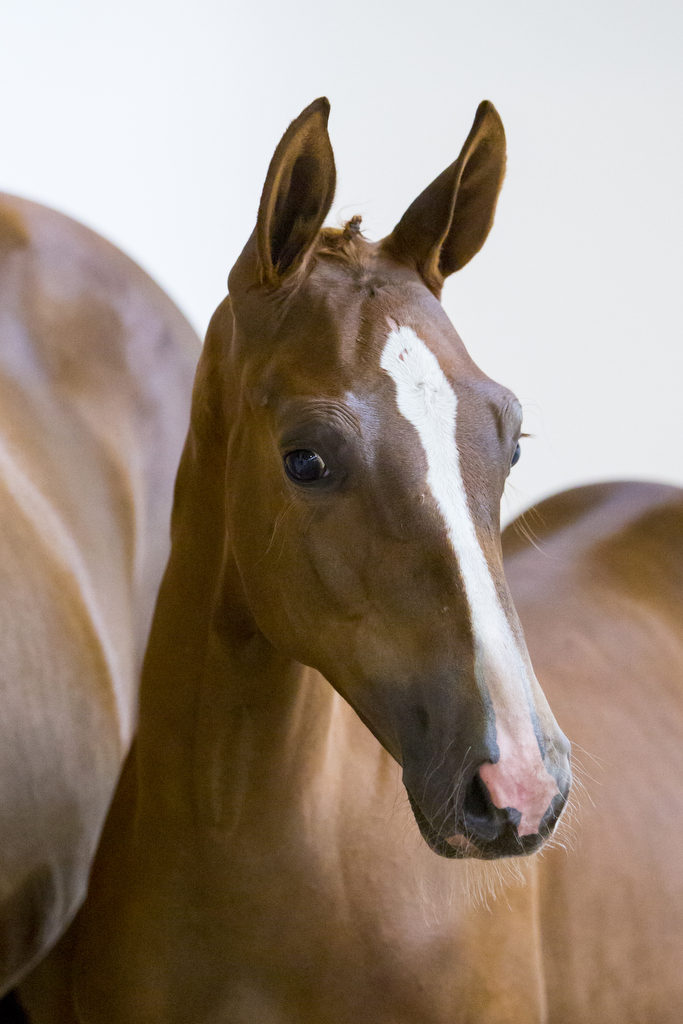 This foal has blood and is a super nice individual. Noble Pleasure AASJ has been SOLD at the Foal Auction Prinsjesdag on the 11th September 2018. 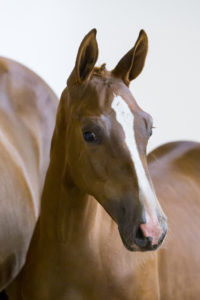 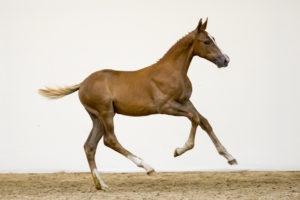 Vigo D’Arsouilles is a son of Nabab de Reve and out of Fleuri du Manoir.  A world champion showjumper himself by one of the world’s best stallions at the time, Vigo D’Arsouilles is one of the new rising stars of European breeding.  He has produced international winners such as Ego Van Orti ridden by Edwina Tops Alexander, Dixson ridden by Ian Millar, Super Trooper de Ness ridden by McLain Ward, Vagabond de  la Pomme (out of a For Pleasure mare) Golden Hawk ridden by Shane Breen to name a few.

He is a well developed horse out of a strong dam-line, his career record speaks for itself.  His offspring have gained impressive results.

For Life Hero (For Pleasure x Jarnac De La Bonnette) has produced 4 colts and 1 filly for us during her breeding career.

For Life Hero’s bloodlines matched with the pedigree of Vigo D’Arsouilles would appear to be the balance of a potential top sport horse.