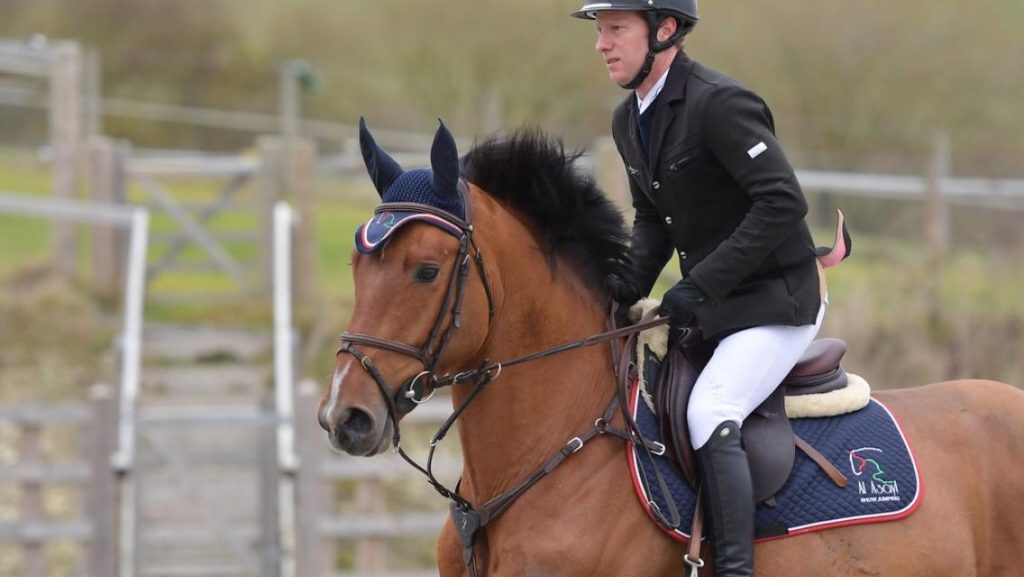 2014 Colt by Actionbreaker x Voltaire.  Really nice colt, we are looking forward to seeing how he matures.

A half-brother to Tostaky de la Loue Level 1.45m sj in France. Now backed and being brought on by Brian Cassidy in the UK.  Very kind and willing to learn.  Jumping small fences and it is hoped he will be ready for an early 5 yr old campaign.  Now sold.