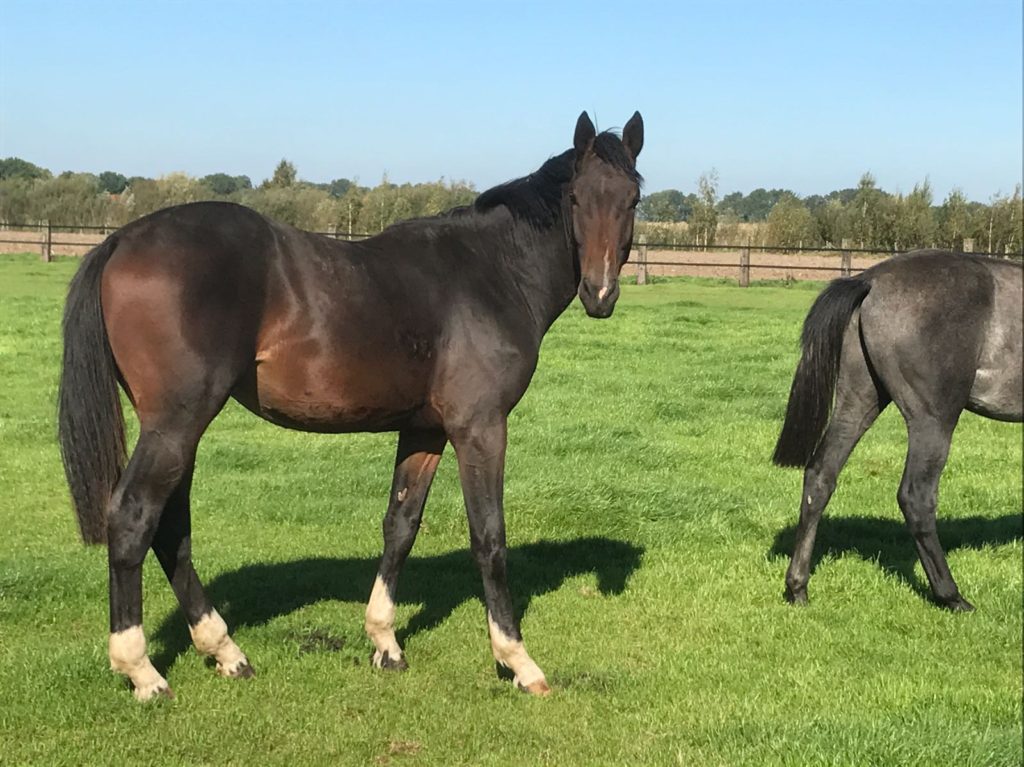 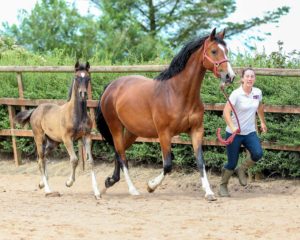 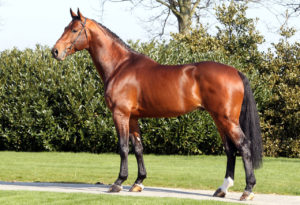 Lord of Eldorado MFS is a half-brother to our Hasina Bella MFS, Level 130cm, who is now competing with the AASJ in the United Arab Emirates and 5 yr old MFS Irresistible Bella MFs Level Discovery & Newcomers with owner/rider Lucy Guild in the UK