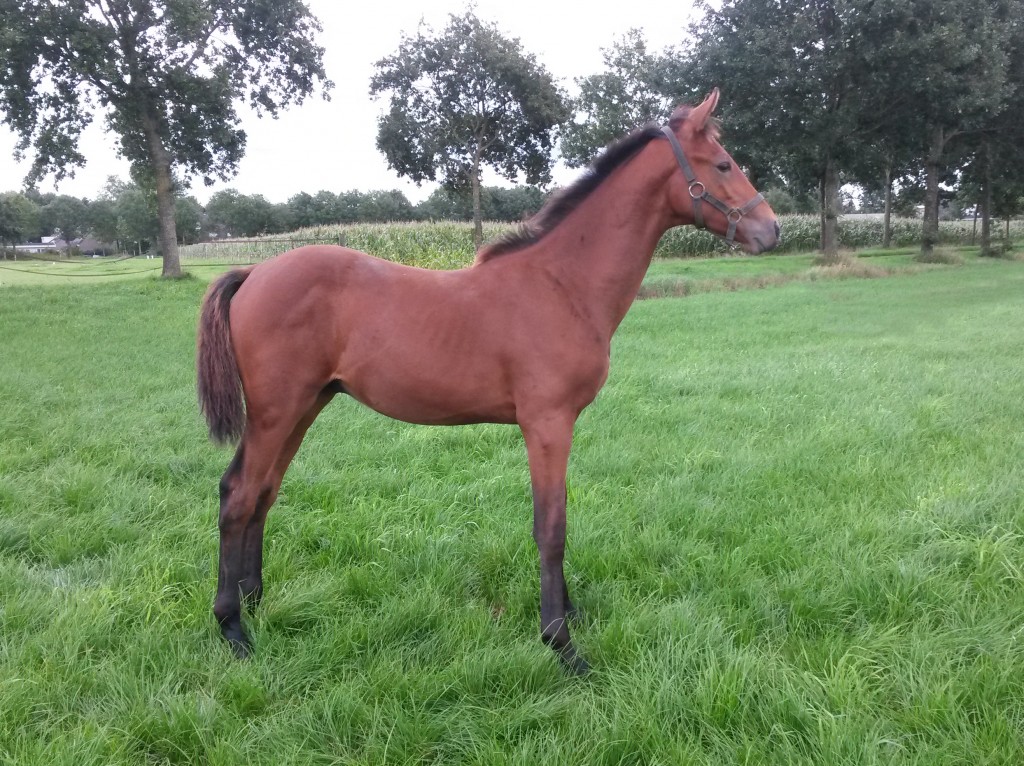 SOLD 2015 Colt – Numero Uno  out of one of our own broodmares, For Life Hero  (For Pleasure). Can be seen under Broodmares section. Currently being backed in Holland and is only for sale due to downsizing.  Clean Xrays dated November 2018.

Libero’s son, Numero Uno excelled in  his performance test receiving a 9.0 for canter, scored an average of 8.5 for jumping components.  His explosive takeoff earned him 9.0 points. He was described at the time as ‘an honest, reliable and willing stallion.  He demonstrated a powerful, very balanced and elastic canter with good collection.   In his jumping evaluation, he was quick off the ground, demonstrating abundant push and clearing the jumps well.  He also was very careful and showed he had abundant scope’   by Jenneke Smit

Following a successful show jumping career with Marco Kutscher, Numero Uno (pref) today has proven himself to be a leading sire, being the sire of numerous approved KWPN stallions, is father to many champions in international showjumping,  horses such as Tamino, Tyson, Ammaretoo, Abunola and Van Gogh, who won the GCT in Valkenswaard, the LA Masters and the Hong Kong Masters, 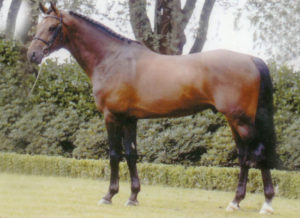 Numero Treasure is a half-brother to: